How to Select the ACP Panel with Great Protective Film? 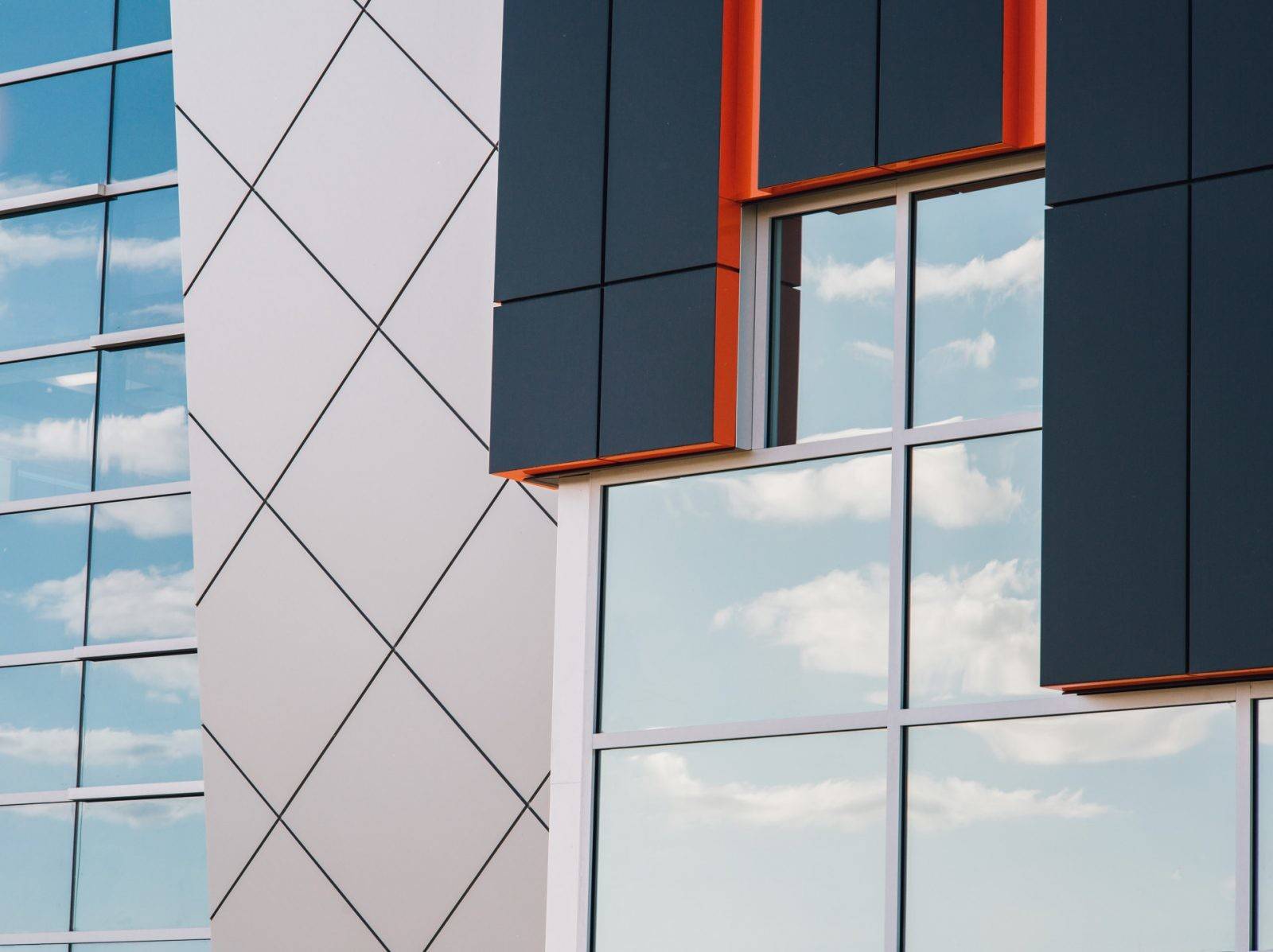 The ACP sheets are coated with primers and different color variants to give them a desired finish and texture. On top of that, a protective film is glued that protects the surface of the ACP panel during installation & fabrication. After safe installation, the protective film serves no purpose. However, the concept of this protective film has been misunderstood by many.

Most ACP panel buyers think that protective film improves durability and helps panels last long. But that’s not true at all. Protective films help protect ACP panels from any damage that may happen during the transportation, handling, installation, or fabrication.

Protective films are an indispensable element of manufacturing ACP panels. However, once they are installed in their desired place, the film serves no purpose and could be removed or torn off immediately.

If not removed for a long time, the protective films will be semi-fused and become difficult to remove. Not only that, but it may leave unsightly traces on ACP panels if you try to remove it. Thus, the protective film must be removed immediately without causing any damage to the panel.

How to Select the ACP Panel with Great Protective Film

The protective films are generally plastic films that come with self-adhesive material to glue them on ACP panels. The adhesive used on the protective films must be compatible with the surface coating. Because the inadequate chemical properties of adhesive can damage the panel surface.

The selection of the Aluminium Composite Panels with great protective film depends on factors such as product characteristics and variety of other panels, coating material used, and surface smoothness.

Also, it depends on the area of application for ACP panels. For instance, if the ACP panels are used as curtain walls, they must be made of a black & white protective film that has a good amount of anti-UV effect.

Envitect is a leading ACP panel manufacturer in India that uses compatible protective films with the surface coating material, leaving no damage when removed or torn off completely. Moreover, contact us or enquire further about Envitect ACP panels to select our wide range of ACP panels with great protective films.

Send Inquire To Us 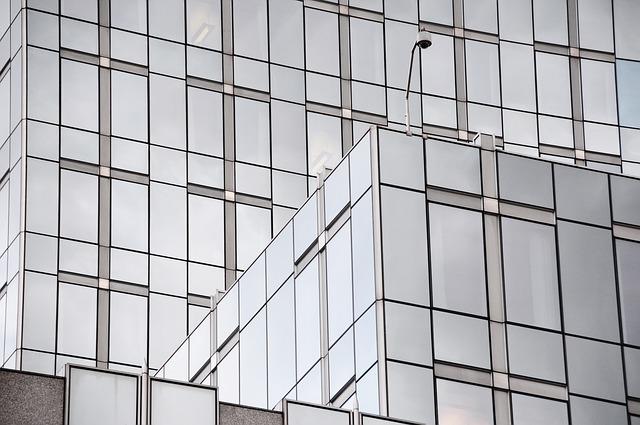 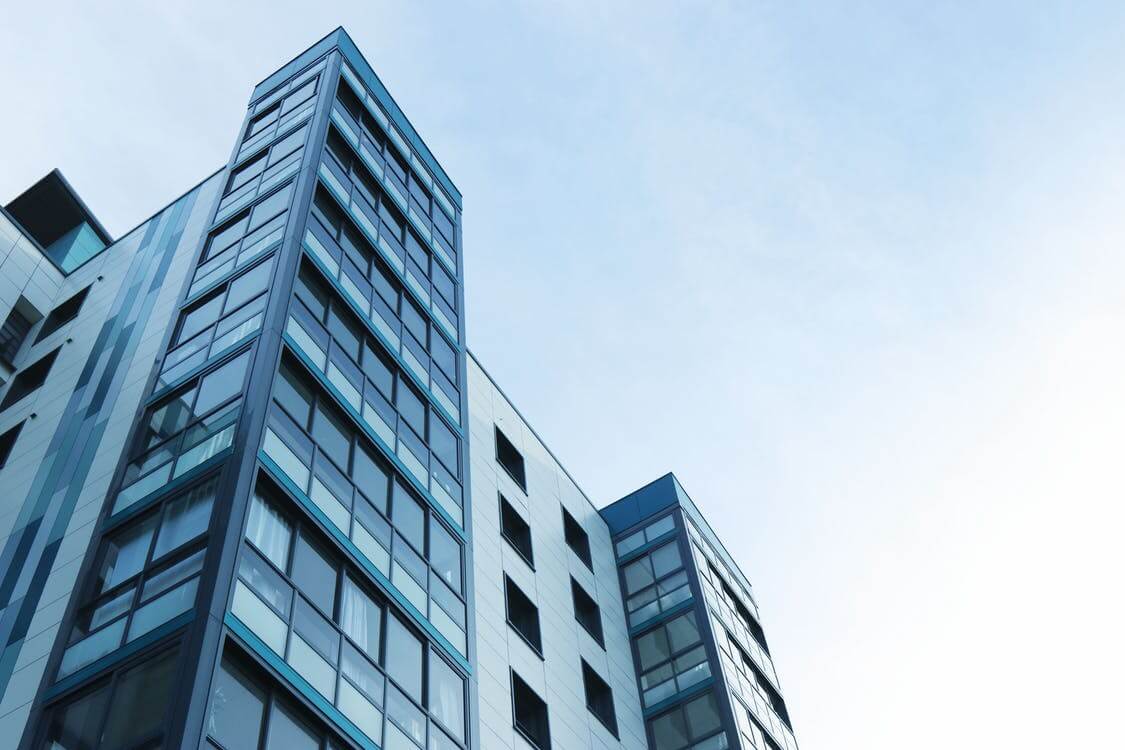 Everything You Need to Know About ACP Cladding

What is ACP Cladding? The ACP cladding is the best cladding solution for the exterior of the building. Currently, ACP sheets are one of the 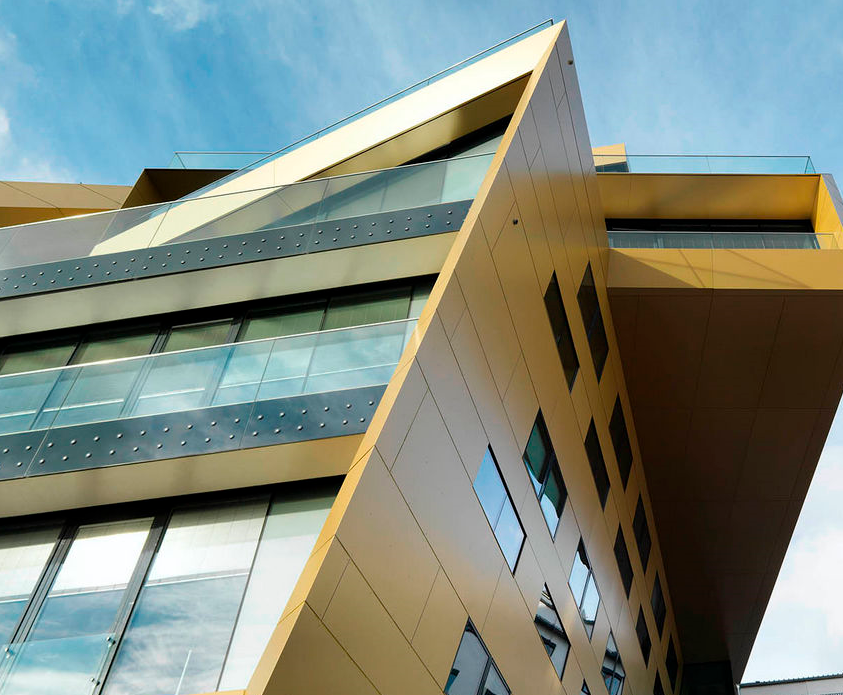 ACP, or aluminium composite panel, is a flat panel made of two thin coil-coated aluminium sheets bonded to a non-aluminium core or thermoplastic polythene core,